The public [I am included] are becoming more aware of the situation in this region. It is unstable, it is dangerous, it is complex.

It is the complexity that is stopping politicians from making decisions.

No body really knows who is with who or who is fighting who or who will fight with someone else if they are both against, silly but unfortunately realistic. 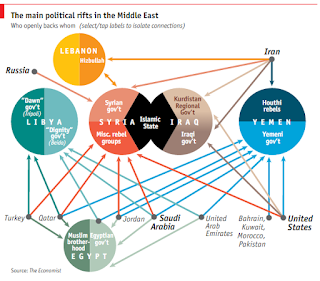 What do we know today? US F-16 fighter jets have arrived at Turkey's southern Incirlik airbase to join the fight against IS. US drones have already launched raids on IS from there. Turkey says its war on two fronts will prove decisive. Critics say Turkey's strategy - complicated by long-standing problems with its large Kurdish minority - is short-sighted and likely to backfire.

After the incident with the Russian fighter being shot down on the Syrian / Turkish border this makes the West cautious about putting more infrastructure into Turkey as Russia builds up its offensive force in the region. Remember Russia has a land grab programme which facilitates Syria and surrounding districts.

The Turkish government says it is ready to fight all the enemies of its national interest. But many observers believe it is particularly interested in one enemy.

The question is: Which one?